A more thematic approach can be found on the compilation ‘Kantoor’, which is the Dutch word for office. I am not sure how that is related to the theme, but the four artists here all work with found tapes and it works out quite differently. When the cassette was first developed, in the early sixties, it was not to
record LPs and in that process kill the music industry, but more for audio letters or recording one’s doodles at the organ and other homely activities. The people of this cassette actively seek out where to get these old tapes (thrift stores, flea markets and on the street and use them for their musical work. Jeroen Diepenmaat, for instance, crafted a great radio-play like piece (all pieces are about twenty-two minutes) of spoken word, music, and conversations taped by accident along with some religious chanting. Some of it is in Dutch; so knowing the language works in one’s advantage. Wassily Bosch concentrates entirely on a bunch of tapes from Russia, so there is some language barrier there and it takes less the format of a collage, fading from one bit to the next, but more a documentary. The excellent booklet tells us the story (for Diepenmaat actually translations!) of all pieces. Ezio Piermanttei does the same with tapes found in Italy, but somehow it seems that most of them are played too fast, which gives it an occasional (yet unintentional?) effect. Ben Roberts is the last one and he has just one long tape, a recording of a conference by a Kreuzberg church from 1974 and we hear the voice of Mr Janani Luwum, the archbishop of Uganda’s Anglican church (under Idi Amin), speaking about immigration and displacement. He was critical of Amin and died in 1977 in a car crash (actually on February 17, the day I’m writing this in 2019 – odd little coincidence). His words about immigration still make sense. This you have to hear for yourself. Three more or less different approaches to the world of found tapes, and four times fascinating stuff to hear. (FdW)

You can order your copy here 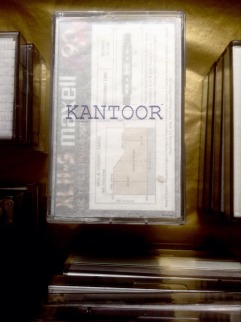 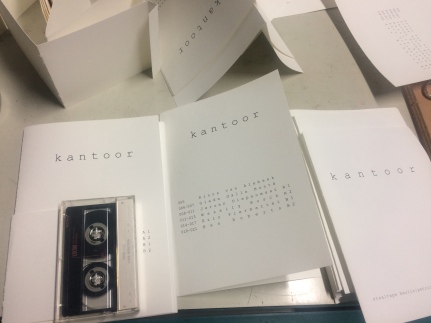 “On Staaltape something is somewhat bigger,”

He writes about the Slow Slow Loris release.
“There is a fine element of repetition in this music; a cold and clinical bang, reminding this listener of the cassettes he heard in the 80s. Slow Slow Loris is an ancestor to that old school industrial sound.”

“I quite enjoyed this dark synth-heavy industrial pop noir. It is along the lines of many current darkwave acts, except that Slow Slow Loris still sounds old-fashioned, with their analogue synthesizers in what sounds like a basement studio.”

In the staalplaat shop 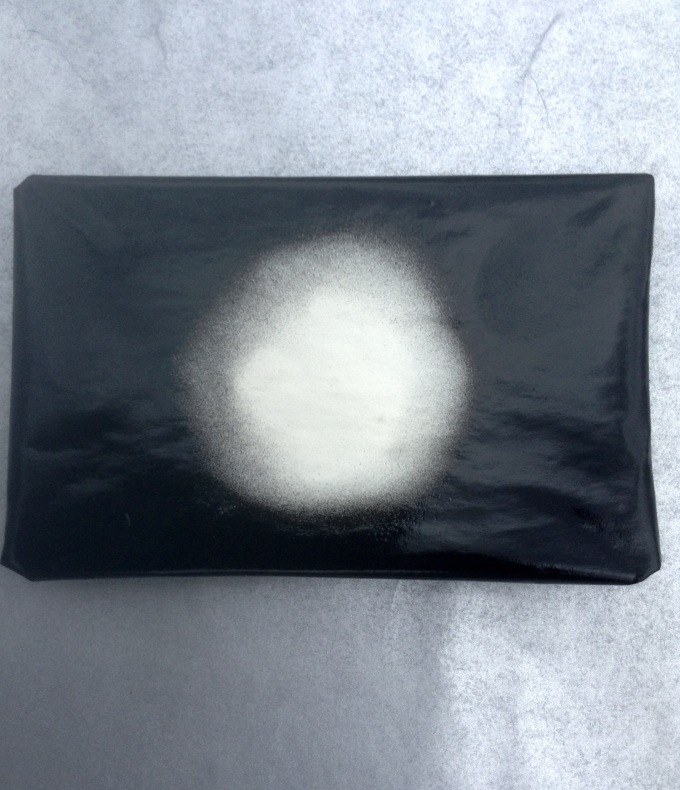 FdW writes about this release

“He’s been around for… I don’t know… more than thirty years and somehow never got the recognition he deserves: Jeff Surak. In the 80s a cornerstone in the world of cassettes, with his Watergate Tapes (he is from Washington, DC) and later on, still at it with a label, Zeromoon and his solo music as 1348 and the group New Carrollton, later on with Sovmestnoye Predpriyatiye when he lived in Russia, and, again later, as V. These days he also curates the excellent Sonic Circuits festival.”

“If I recall this well, it was at Zeromoon I first heard of Rinus van Alebeek, who is these days responsible for Staaltape, the original label name for what many people now know as Staalplaat. These days the tapes are very limited, and have a package in which a lot of labour goes before it is finished. Of this particular tape there were ten made, and new ones will only made once these are gone.”

“It’s not easy to say what Surak does here: it seems that he moves, partially at least, away from the world of drones, sound effects and computer treatments and works around with field recordings more than before, although in one case leaving them untreated/as is. There is also a bit more loops/rhythm in his current work (there was a lot of repetition in 1348). In the various pieces on this tape, Surak explores the minimalism of sounds and puts them together in some highly varied pieces.”

“The somewhat grainy lo-fi textures of his sounds seem present in almost all of these pieces, which is what ties these pieces together. I am not sure how he achieves this quality but it sounds great. Sometimes it reminded me of the very early Cabaret Voltaire, both in ambience and in execution of the music. Experimental, electronic, even a bit krautrock like, but all firmly on the lo-fi side. A great release! Certainly that deserves to be out there more than a handful beautiful copies; it would be even great if there was a possibility to download this!”

There won’t be a possibility to download this, except for these excerpts. 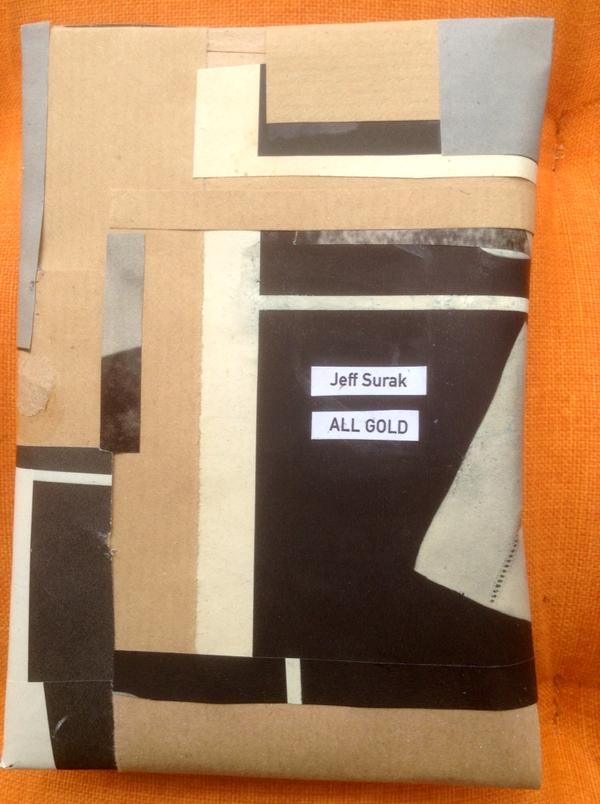 This is the package for the tape that got sold.

On 30. January Midori’s tape became available. The staalplaat shop received four orders within ten hours. Of the twelve copies Midori received only a few are left.

I will start working on a new edition, probably with slightly different artwork. Pictures of that ongoing process will be published on staaltape’s twitter account, appear also in the sidebar at your right.

FdW wrote a review in Vital Weekly:
“Midori uses here field recordings from Europe and Japan, which she uses as a backdrop to her piano playing, and that piano is a found object itself, so it detuned a lot over the years. It makes it all wonderfully poetic and intimate music. You hear some birds twitter outside and down the hall someone is playing this detuned piano.”

“It’s a bit like one of those releases on the Japanese Flau label, but with an even more lo-fi approach when it comes to recording. Nothing about this is perfect but that’s the beauty of it. Like someone recorded this on a cassette over some time, sticking random events together. Excellent release, so let’s hope there will be a second, bigger edition.”